Decide when to visit the South Island of New Zealand for snow on mountains with the help of this 3-part series for setting up a self-drive tour.


Have you ever considered taking a 6-day winter break to go to the South Island of New Zealand, but did not know where to go driving to see the best mountains with snow?

In this 3-part article series I will set you up with a driving itinerary for seeing some of the most impressive and beautiful mountains in New Zealand during winter.

In this first part, we will talk about when to go to the South Island for your self-drive winter tour.

As you may already know, winter in New Zealand runs from June through August. July is generally the busiest month for skiing, but you should not be concerned about that if the only thing you want to do is drive and see the winter sights. 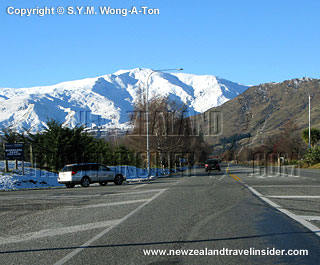 Road out of Queenstown in winter on the South Island

So not surprisingly, it attracts crowds and you can expect Queenstown to be very busy when the festival is taking place.

If you want to experience the winter festival in Queenstown, the end of June would be the month to visit the South Island.

In July, many New Zealanders take a vacation along with their children when the school holidays are taking place.

Naturally, the demand for rental cars and accommodation goes up in this period of time. So as you can expect, July is a relatively expensive month to visit the South Island.

And finally, there is August when everything slows down in preparation for the arrival of spring.


When does snow arrive on the South Island?

Snow generally starts falling high on the mountains in April. While it may not be plentiful yet, you could see a dusting of snow here and there on the mountain tops.

You can expect large loads of snow to start falling from the end of May. And by July you can expect to see mountains covered with snow.

You have the best chance to experience and see snow on mountains in July, but the end of June is not too bad to visit New Zealand.

Snow continues to fall till well into October, so do not be afraid that you will miss the snow, because that’s not the case, unless the South Island experiences a very warm winter season.

And I have yet to experience a winter season in New Zealand when there was absolutely no snow on the South Island mountains.

So while you will be almost guaranteed to see snow-covered mountains on the South Island in July, you could also pick the months at either end – June or August – or even a bit later like September.

In part 2 we will talk about which South Island airport to fly to, to start your self-drive winter tour.

Learn which ten places are very popular with tourists who visit New Zealand. 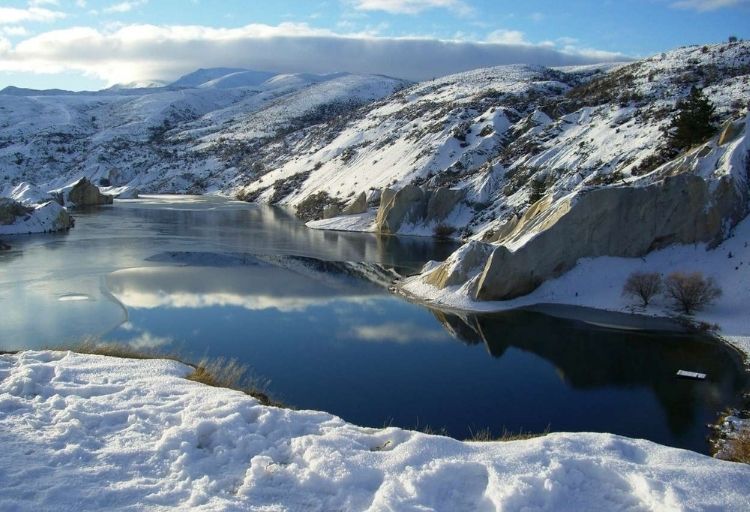 Learn whether May can be considered a good month to travel to New Zealand, and if it is not, which months would be better.

Learn which airports on the North and South Island of New Zealand are often used when traveling to New Zealand and how you can travel between the New Zealand islands.