Get general info about Wellington in New Zealand, things to do, and places to go, including a map of the city center with street-level detail.

Wellington is the second largest city on the North Island of New Zealand with a population of approximately 190,956 (in 2013).

Wellington is located at the bottom of the North Island of New Zealand, approximately 650 km (403 mi) from Auckland, and 525 km (326 mi) from Gisborne.

It also serves as the port for ferries going to and coming from Picton on the South Island of New Zealand.

The weather in Wellington

The weather in Wellington is very mild. Wellington almost never gets too hot or too cold; it is always somewhere in between.

You will definitely feel a temperature difference, though, when coming from Auckland to Wellington. Auckland is much warmer and more humid than Wellington, and you will feel this when get off the airplane.

It never snows in Wellington, although snow has reached the ground once in the almost 10 years that I have been living here. If it snows, that snow will most likely be on the mountains, so for example if you are driving on the Rimutaka Hill Road between Wellington and Wairarapa.

It rains quite a bit in Wellington, but not excessively. Rainfall ranges between 50 and 200 mm year-round with February being the driest month and July the wettest, although the latter may vary year after year.

[Photo: Wellington city and harbor on a sunny day in February (71 KB)]

The only negative thing about Wellington is that it can get very windy at times. And that is not a myth. The positive thing is that if you catch Wellington on a gloriously sunny day, the harbor will look gorgeous.

How to get to Wellington

You can get to Wellington by road, by rail, or by air.


Wellington has an airport you can fly to if you live outside of New Zealand.

However, because there is only one landing strip and it is not that long, Wellington Airport does not get many international arrivals.

Generally, if you are flying to Wellington from outside of New Zealand, it is highly likely that you are coming from Australia (Sydney, Brisbane, or Melbourne).

Things to do in Wellington

Wellington is all about government, food, culture, and history.

There are many well-preserved historical and art-deco buildings in Wellington. So if you are into architecture, art, or history, again, Wellington is the place to be.

There are several heritage trails in the city center you can walk to explore architecture, art, and history of Wellington. You can also visit Te Papa museum [tepapa.govt.nz].

Wellington has been called the coolest little capital in the world, because it is small and compact enough that you can walk virtually to anywhere, it is a vibrant city, it has good food and culture, the harbor is gorgeous on a gloriously sunny day, and you can literally walk to the beach in 10 minutes from the city center.

Activities you can do in or around Wellington include walking, mountain biking, swimming, fishing, shopping, and dining.

Where walking is concerned, you can just take a stroll in the city, along Wellington’s waterfront, or do something more energetic such as walk up Mount Victoria, walk up to the Brooklyn wind turbine, or just take the Wellington Cable Car [wellingtoncablecar.co.nz] up to the Wellington Botanic Garden and then walk back down.

Because Wellington is a melting pot of all sorts of cultures, the city center is dotted with restaurants that sell local and international foods ranging from American to Asian culinary dishes. If you are looking to dine out, Wellington is definitely the place to be.

Due to a change in Google’s terms, maps have had to be removed from this website. You must now visit the Google Maps website to see the map of Wellington.


This article falls under Maps. 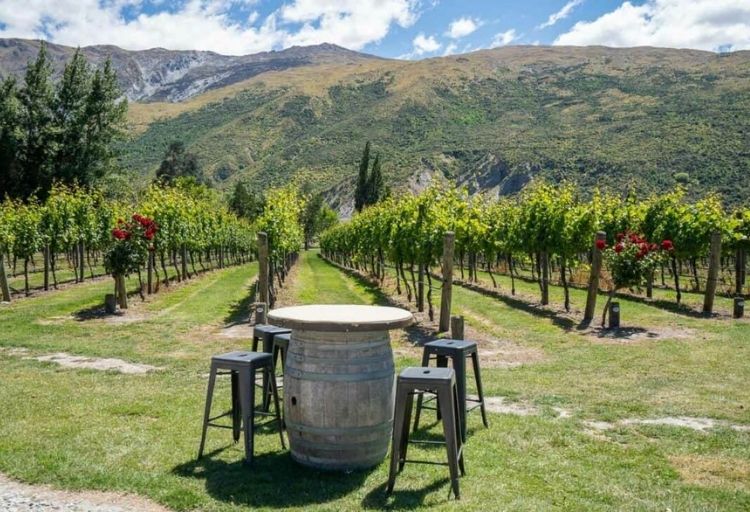 See a map with 7 wineries that have a wine-tasting room with or without restaurant in Gibbston Valley in Central Otago on the South Island. 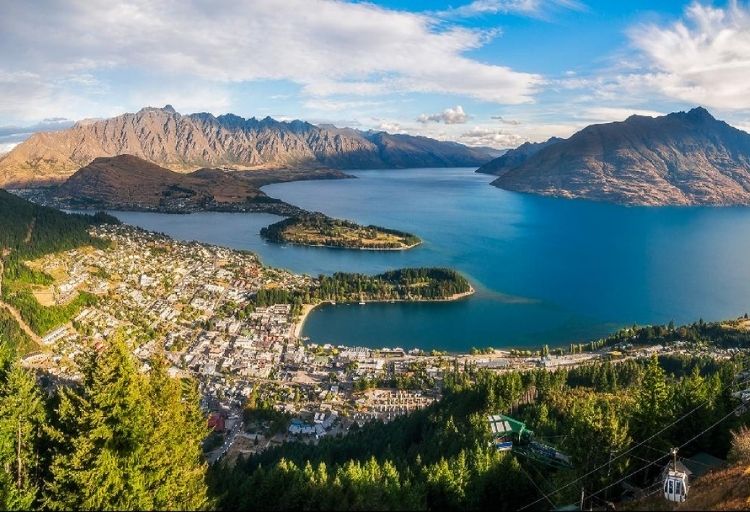 Get all-you-need-to-know travel info for Queenstown and recommendations on places to visit and things to do in and around Queenstown, New Zealand. 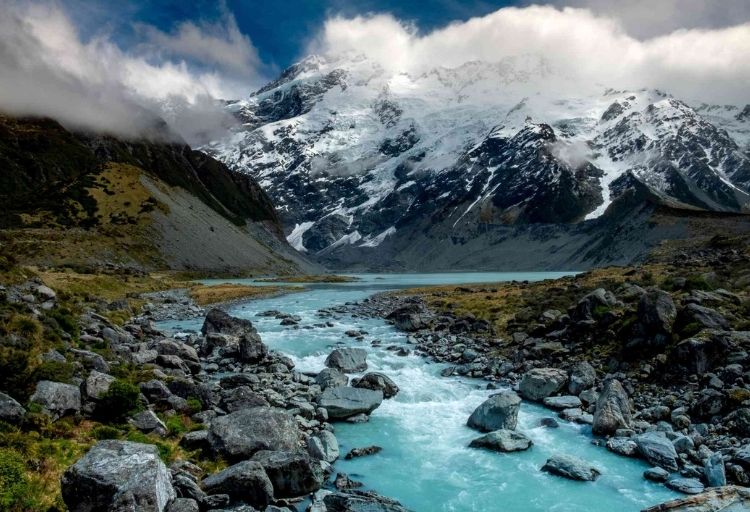 Get a map with the exact locations of places from the Lord of the Rings pointed out, so that you can easily find them; only easily accessible locations included. 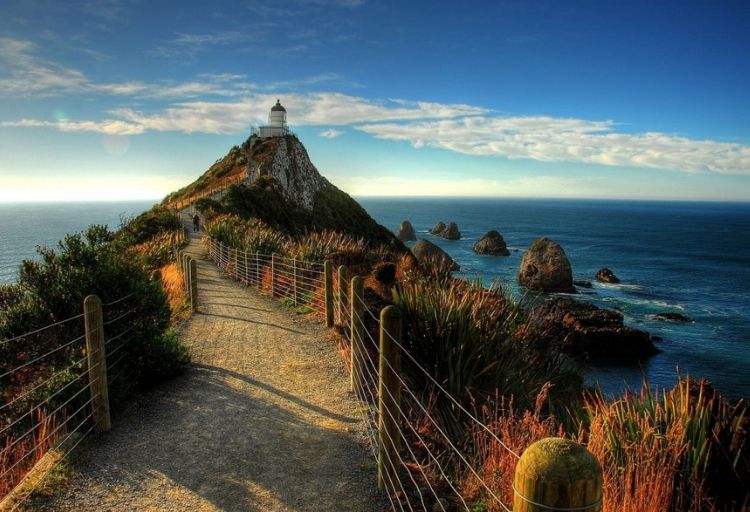 Get information about places to visit in the Catlins in New Zealand and see where exactly they are located on a map so that you can easily find them. 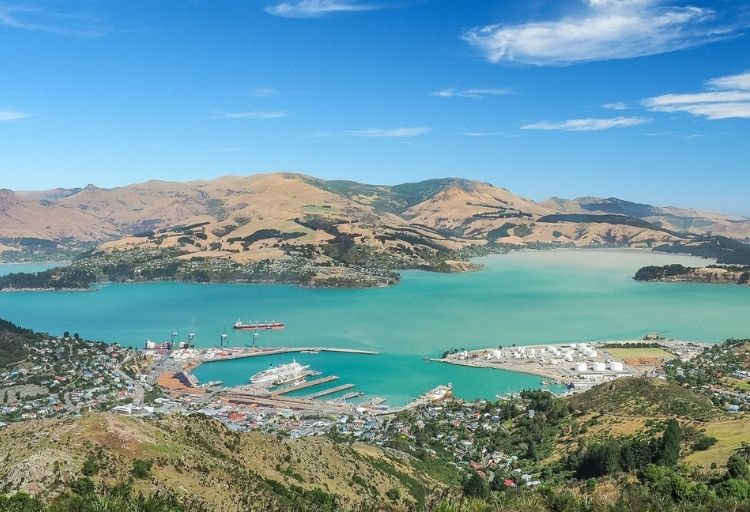 Get general info about Christchurch in New Zealand, things to do, and places to go, including a map of the city center with street-level detail.

General information about Wanaka, including how to get there, driving distances and times, activities and attractions, and a map of Wanaka.