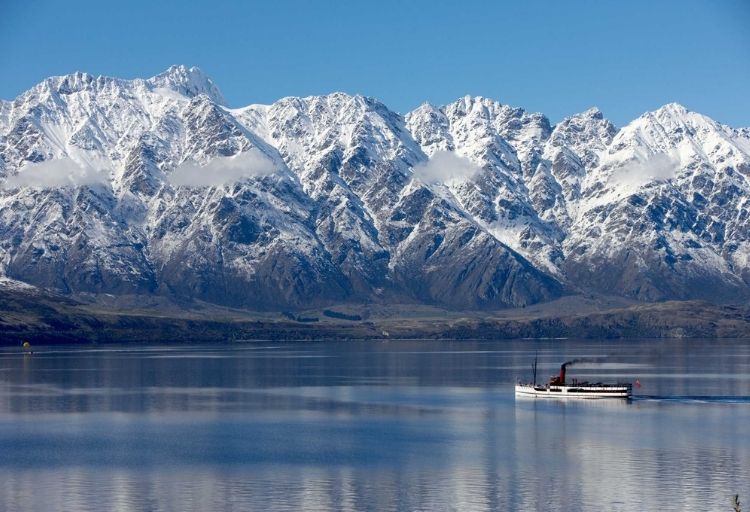 “Is snow expected in Queenstown in June and July 2010?”

I guess that’s the question on everyone’s mind these days. At least it is on the minds of the people who are planning or who want to travel to Queenstown in June or July 2010.

Unfortunately, though, predicting snow fall is as difficult as predicting an earthquake, especially if you’re trying to do that months in advance.

My former professor in geophysics would shiver at the thought that I just said that, but there you have it.

Snow fall predictions, just like weather predictions, are based on models. But the thing you need to realize is that Earth does not work according to models. While the models might come close to reality, Earth functions according to her own plan.

Last time I was in Queenstown in July 2008, I was slightly disappointed to arrive and see a little bit of snow on the mountains. And for the entire period that I was there, I saw just a dust of snow on the road only once.

But what you need to know is that while there can be days or even weeks without the snow reaching the ground on the South Island of New Zealand, the weather can suddenly change and produce a massive load of snow on the mountains and on the ground.

This has happened time and again on the South Island over the past years, especially in regions like Dunedin, the Mackenzie District, and Central Otago. While those days are rare, they do happen.

According to NIWA, temperatures were colder than normal in June and July 2009, but warmer than normal in August 2009. Freezing southerly conditions brought snow and ice to low levels in Otago and Southland on June 16, 2009, and then frosty conditions and very cold temperatures affected many areas until June 26, 2009. And between June 27 and 30, 2009, a slow-moving low to the north of New Zealand brought snow to the Central Plateau.

All in all, this does not sound promising for getting much snow on the South Island.

The Queenstown winter festival is on from June 25 to July 4, 2010. The organizers of the Arrowtown autumn festival were spot on with their predictions this year, allowing visitors to enjoy some of the best autumn colours in New Zealand.

I’m wondering whether the Queenstown winter festival will also bring some good snow along with it. Only time will tell… 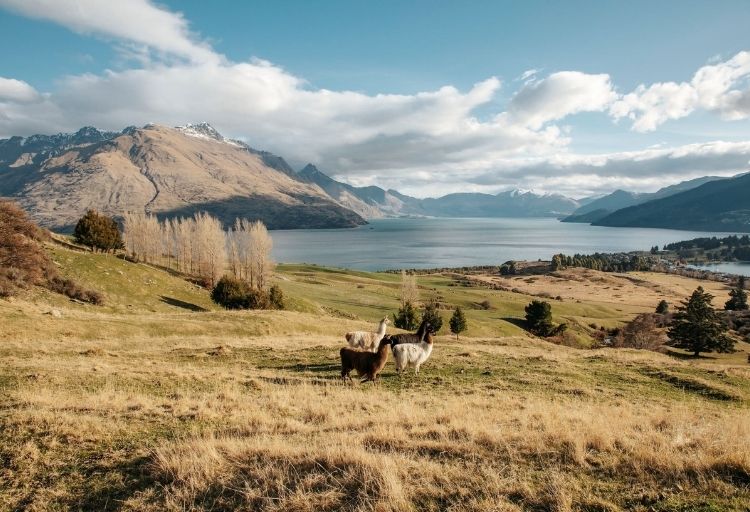 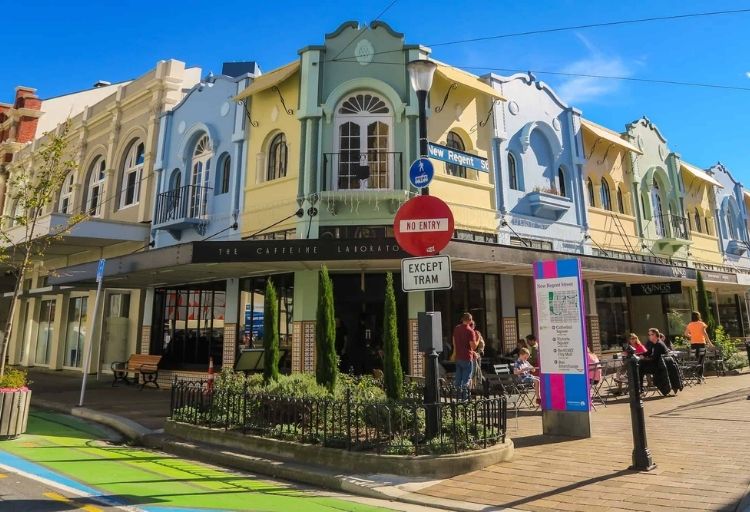