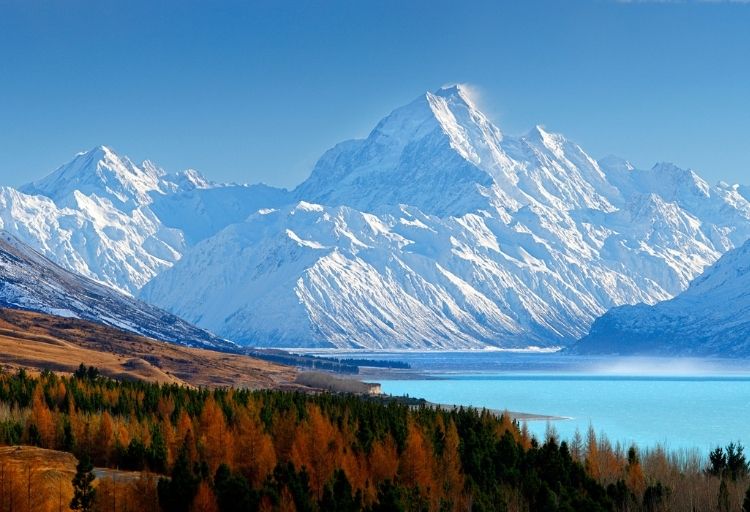 Learn whether it is spring, summer, autumn, or winter in New Zealand – If you are wondering what season it is now in New Zealand, it is winter!

While I do tend to chuckle when I read such a question (please forgive me for doing that), it is a question that is currently being asked frequently, so you are not alone if you want to know what season it is now in New Zealand.

Let’s first start with the basics…

New Zealand goes through 4 seasons (summer, autumn, winter, and spring) just like any other country that lies in a temperate region on either the Northern or Southern hemisphere.

As explained in the best time to visit New Zealand, the seasons in New Zealand are the opposites of those on the Northern hemisphere.

If we translate the seasons in New Zealand to months, we come up with: 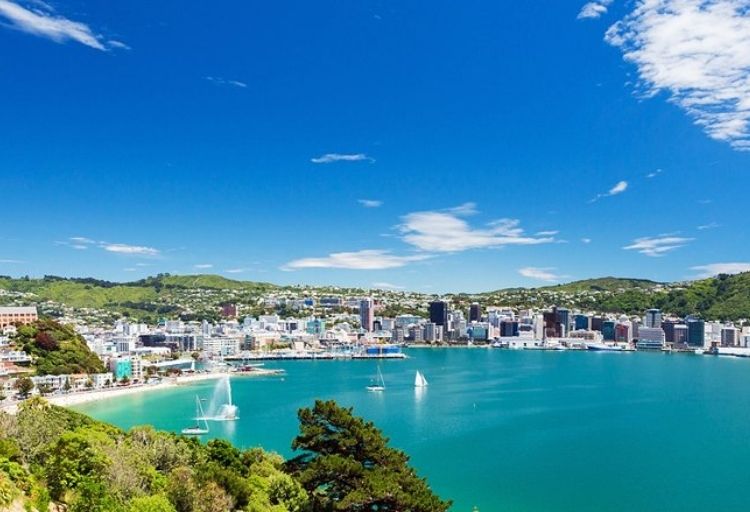 Learn what Christmas Day is like in Wellington New Zealand and see photos of Wellington city center, Wellington’s waterfront, and the red flowers on Pohutukawa trees in Wellington.

Read about and see pictures of autumn foliage at Lake Tekapo and in Fairlie New Zealand in this last fall foliage report for the 2010 autumn season in New Zealand. 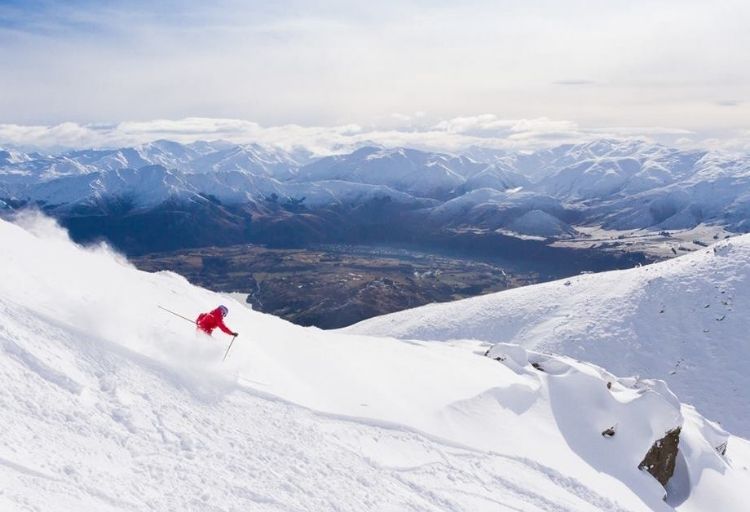