What is the difference between Queenstown and Christchurch?

Learn in which ways Christchurch and Queenstown differ from each other and what makes each one of these two New Zealand cities unique.

Christchurch is the second largest city in New Zealand, while Queenstown cannot be called a full-fledged city yet. Queenstown is a town, but rapidly growing towards becoming a city.

Look and feel
Christchurch felt and looked very “English”, meaning that there are lots of people from Great Britain living there in addition to older buildings (those that have been left standing after the earthquakes) have an English feel and architecture to them.

Queenstown does not really have an English feel to it, neither does it have a typical small-town New Zealand feel to it. The city center is quite modern with all of its fancy shops, and there aren’t many old buildings except for older houses that may have been there for a while. 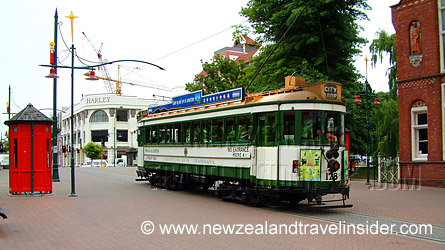 Activities and attractions
People generally visit Christchurch for subdued activities such as seeing buildings, visiting parks, and general entertainment. And while there are hills around Christchurch, people don’t generally go there for the scenery.

Skiing
In winter, Queenstown transforms into a skiers and snowboarders mecca. It is not unusual to see people with all of their skiing gear waiting at bus stops in Queenstown. The same thing does not happen in Christchurch. The nearest ski field to Christchurch is Mount Hutt, which is about an hour and a half away from Christchurch. It does not take such a long drive to get to ski fields around Queenstown.

Lakes
It can literally take you 5 minutes to walk from Queenstown city center to a large lake (Lake Wakatipu). In Christchurch you do not have such a luxury. There is the Avon river, though. In addition, heading into the solitude of nature is never far away anywhere in or around Queentown. 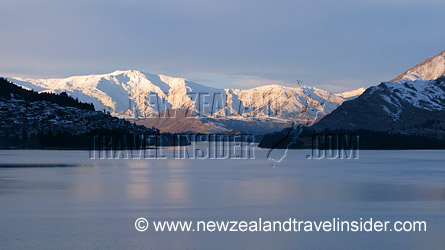 In Christchurch, except for parks, you would have to take a drive to get out of the busy city center and other busy roads before you can reach a peaceful and quiet place where you can go for a walk.

Christchurch or Queenstown?
I like Queenstown better than Christchurch without a doubt. While Queenstown tends to be busy, it is small enough that I don’t feel overwhelmed by its size like I tend to feel when driving through Christchurch. It also has quick access to what I like: Nature.