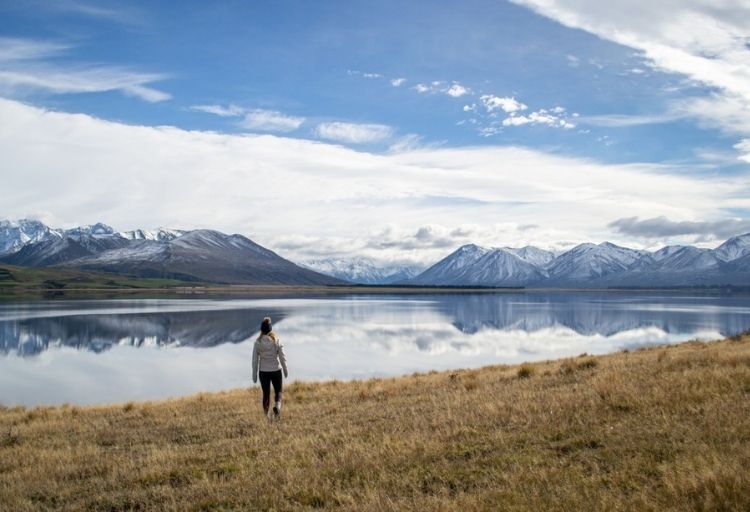 If you’ve been following New Zealand Travel Insider, you know that I like to visit Canterbury and Central Otago.

So not surprisingly, I’ve stayed at quite a few motels in these two regions. However, there are less than a handful of motels I’ve stayed at multiple times.

The reasons for staying at these motels vary from receiving good service, the hosts being attentive and helpful, and the motel rooms being very pleasant to stay in.

I’ll give a short review of each one of these motels, and also tell you why I often stay there. Please note that this is not a paid advertisement, but rather unsolicited and personal reviews of a few good motels in New Zealand.

I’ve got two cities (or towns) I prefer to stay in when visiting Canterbury on the South Island of New Zealand. The first one is Ashburton and the second one is Twizel.

Asburton is my city of choice when I want to be near Christchurch or drive to places like Arthur’s Pass, Methven, and even down to Oamaru, but not really stay in Christchurch.

It is just an hour’s drive away from Christchurch airport, so a very convenient city to stay in when I have to catch an early flight – not too early, though.

Another nice thing about Ashburton is that it has all of the conveniences you would expect of a larger city without being too large. It has got several gasoline stations, a large supermarket, restaurants and several fast food outlets.

There is also a garden (the Ashburton Domain) where you can go for a walk, feed the ducks, or enjoy the colours of autumn on trees towards the end of April.

While I like to stay in Ashburton, there is one thing you need to know about motels in Ashburton. There is a railway track that runs right through the heart of the city, and many motels are located along the side of the track (with a road separating them from the rails), and close enough that when the train passes at night – and believe me, it does pass every night a couple of times – you’re shaken awake thinking that there is an earthquake taking place.

If you’re used to such noise, then there is no issue, but if you are sensitive to it, you might want to pick another town to stay in, or choose one of the motels that are further out of the city center where there are no rails.

In any case, whenever I stay in Ashburton, I like to stay at Ashburton Motor Lodge for the simple reason that it’s a Qualmark-rated 4-star+ motel and the motel rooms have always been clean and pleasant for me to stay in.

Asburton Motor Lodge is on the edge of the town as you drive into Ashburton when coming from Christchurch. While there is quite a bit of traffic that drives by, I have not felt the train shaking as badly there as I’ve felt it at other motels down the road. But again, it could also be that I’m used to sleeping through noise more than you are, so please use you own judgment as to whether such a motel would be suitable for you or not.

Next up is Twizel further down into Canterbury. I often stay in Twizel, because accommodation there is cheaper than accommodation at Lake Tekapo.

In addition, Twizel is more centrally located than Tekapo is, being 35 minutes away from Mount Cook National Park, 30 minutes from Omarama, and 30 minutes from Lake Tekapo. If you stayed at Lake Tekapo, you’d have to add another 30 minutes to all of the previous driving times.

For Twizel my preferred motel to stay at is Colonial Motel Twizel. While this is a non-Qualmark-rated motel, it is a motel that is associated to the Motel Association of New Zealand. Tip: Before booking any South Island motel, check two things:

The reason I’ve stayed multiple times at Colonial Motel Twizel is because the hosts are fabulous and friendly people. It does not happen to me often either that when I contact motel owners, they remember I stayed there before; these hosts remember their customers.

The motel rooms provide the basics and do not offer anything fancy or very modern, but are well-presented and clean. And one thing I’ve always noticed is that the rooms at Colonial Motel Twizel always smell very nice.

For Cromwell, the motel I’ve stayed at multiple times is Lake Dunstan Motel. Again you’ve got a 4-star Qualmark-rated motel with clean, modern, and pleasant rooms, and friendly hosts. The rooms at Lake Dunstan motel are upscale with flat-screen TVs. And the nice thing about Lake Dunstan motel is that it is located away from the busy main street, so you won’t have issues with traffic noise.

There is a golf course behind the motel and the sliding doors of some rooms face North meaning that you’ll get good sun and can sit down outside in summer. Whenever I want ultimate relaxation with all the conveniences of home, I stay at Lake Dunstan motel.

The next motel I’ve stayed at twice now is Central Gold Motel in Cromwell. While this motel is right next to the busy main street, it is one of the newer motels in Cromwell. I first stayed there when they had just opened back in 2006, but the rooms are still impeccable.

While the motel owners are strict with what you can or cannot do in their rooms – and make you sign a piece of paper for abiding by those rules – what you get in return are very clean and comfortable rooms with a lot of modern amenities.

What I particularly like about Central Gold Motel in Cromwell are the heat pumps (air-conditioners in summer) and the flat screen televisions.

One thing to note though is that you need to pay attention to the type of room you’re booking, because some rooms only have a fridge and microwave, so you would be out of luck if you wanted a unit with a full kitchen.

But if you’re not into cooking when you’re on vacation, a microwave and a fridge would do just fine.

Central Gold Motel is a 4-star+ Qualmark-rated motel that is a joy to stay at because of their comfortable and very clean rooms. However, traffic noise might be an issue especially during the day.

So those are the four motels I’ve stayed at multiple times in Ashburton, Twizel, and Cromwell on the South Island of New Zealand. I hope you’ve found this article useful. And if you do stay at any of these motels in the near future, do tell the owners that I said “hello”. 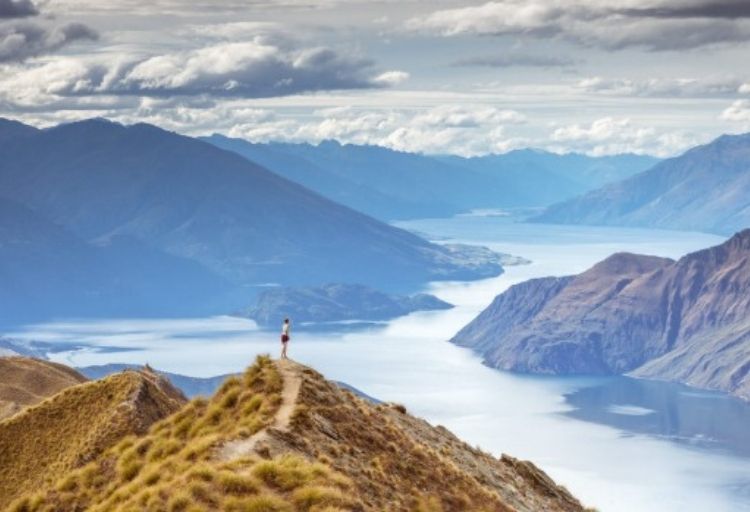 This article provides a list of motels in Wanaka New Zealand and displays their location on a map, so that you can easily determine whether a 3, 4, or 5-star motel in Wanaka is within a 1, 2, or 3 km radius of Wanaka’s city center. 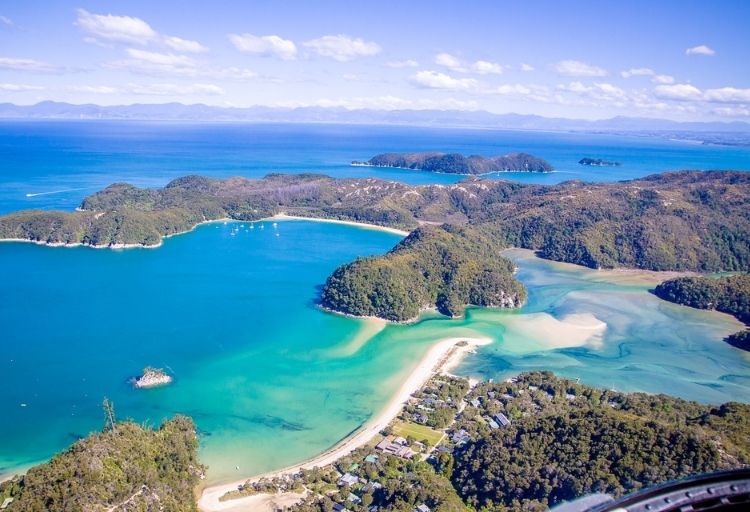 This article provides a list of hotels in or near Nelson and displays their positions on a map, so that you can easily determine whether a 3, 4, or 5-star hotel is within a 1, 2, or 3 km radius of Nelson on the South Island of New Zealand. 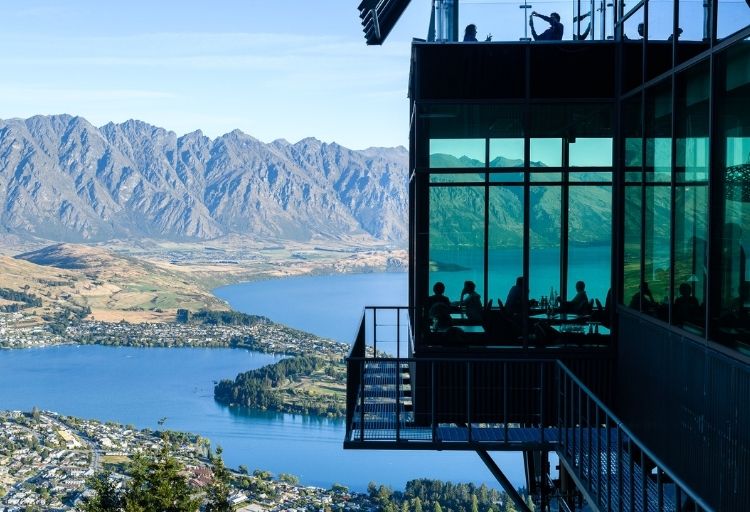 Learn how hotels and motels in Queenstown differ from other accommodation providers in New Zealand when it comes to booking in peak and off peak season and cancellation policies. 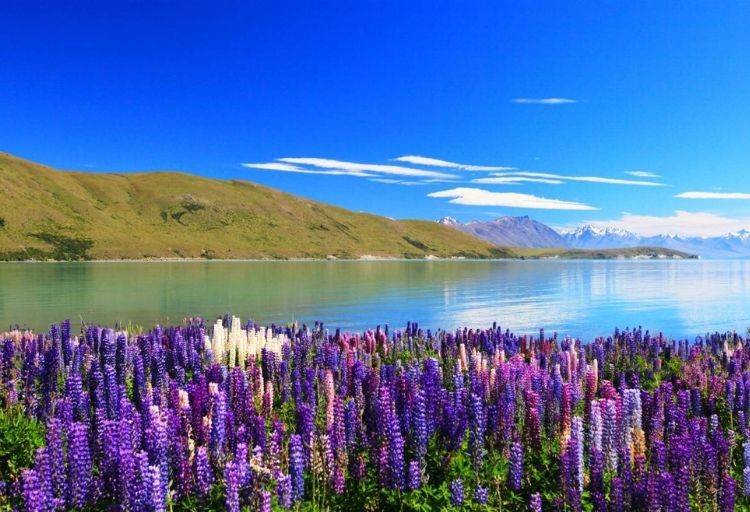 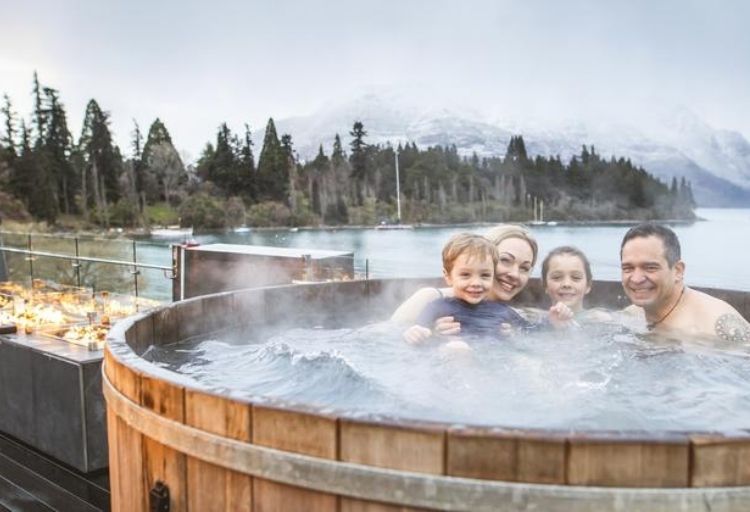 This article provides a list of hotels in Queenstown New Zealand and displays their location on a map, so that you can easily determine whether a 3, 4, or 5-star Queenstown hotel is within a 1, 2, or 3 km radius of Queenstown’s city center. 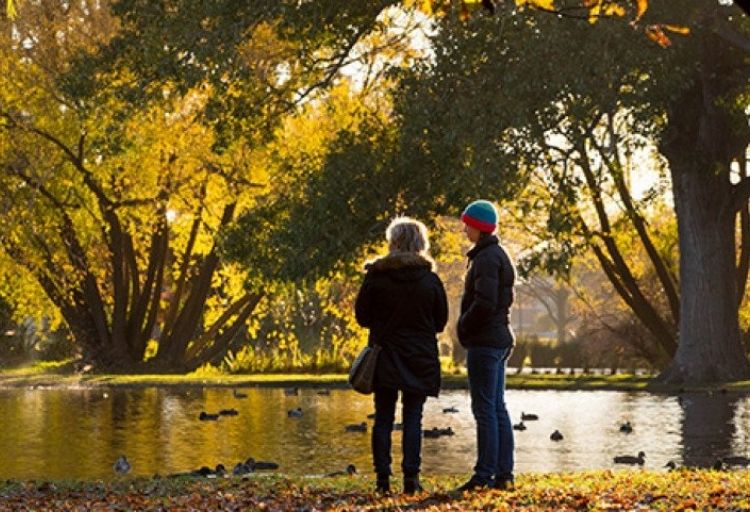 This article provides a list of motels near Hagley Park in Christchurch New Zealand and displays their positions on a map, so that you can easily determine whether a 3, 4, or 5-star hotel or motel is within a 1, 2, or 3 km radius of Hagley Park.