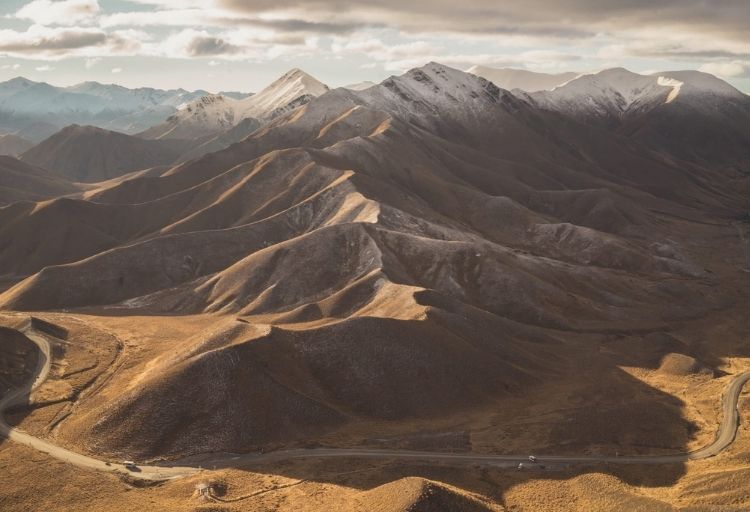 Get a full description of the 60 km drive from Cromwell to Queenstown via Kawarau Gorge Road on the South Island of New Zealand.

This driving route starts at the junction of State Highway 6 and 8B in Central Otago on the South Island of New Zealand.

It is approximately a 60 km (37 mi) drive from Cromwell to Queenstown.

This drive could take slightly longer if you’re driving on Kawarau Gorge Road (the part of State Highway 6 that follows the Kawarau River) for the first time because it is a winding road with several tricky corners.

When I drove on this road for the very first time, I must have driven at speeds between 60 and 70 km/h because it was a scary drive. These days I max out at speeds between 80 and 100 km/h, while slowing down to take the 45 km/h corners, because I have driven this road countless times and know all of the corners well. Besides, the speed indication signs are well tuned for the corners and can help you drive this road efficiently.

The road from Cromwell to Queenstown initially follows the Kawarau River and you’ll pass Roaring Meg along the way.

Then you’ll pass through the Valley of Vines (Gibbston Valley, which is a wine making region), two bungy jumping sites (Nevis Bungy and Kawarau Bridge Bungy ) before reaching Frankton and then Queenstown.

From Gibbston Valley onward, the driving becomes fairly easy because the stretches of road you’ll have to drive on are mostly straight.

Only when getting closer to Queenstown – after you pass the Kawarau Bridge Bungy site – does the road become a bit hilly and winding again but not too much to make you dizzy as when driving on Kawarau Gorge Road.

Queenstown city center is approximately 6 km (3.7 mi) away from the roundabout in Frankton, and once you reach Queenstown, you can go from Queenstown to Glenorchy on a scenic drive that offers spectacular mountain and lake scenery on gloriously sunny days in any season.

The road from Cromwell to Queenstown does not go through mountain passes and stays relatively low so is less likely to be snowed-in during winter in New Zealand unlike, for example, Crown Range Road between Wanaka and Queenstown.

How To Get To Cromwell

Basic Info For The Drive From Cromwell To Queenstown

Click here to see a map for this scenic drive from Cromwell to Queenstown via Kawarau Gorge Road.

Read Next —> Matukituki River Near Wanaka In Autumn 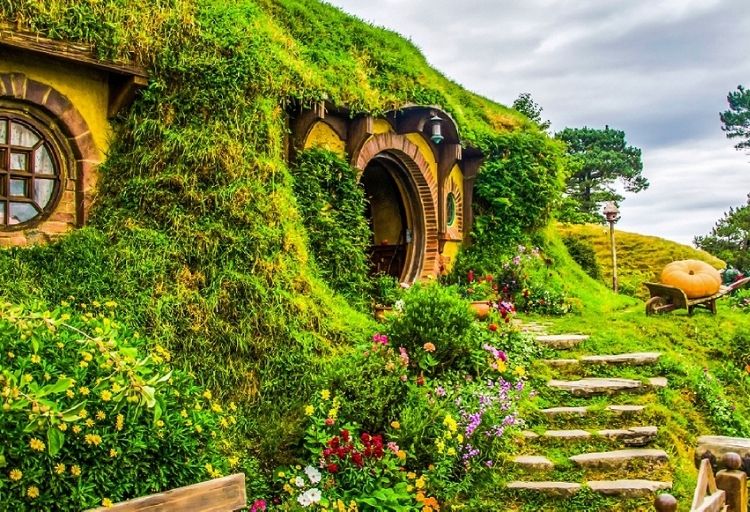 Learn how to get to the Hakatere Potts Road and see a video of this 24 km Lord of the Rings scenic drive consisting of lakes, mountains, and rivers. 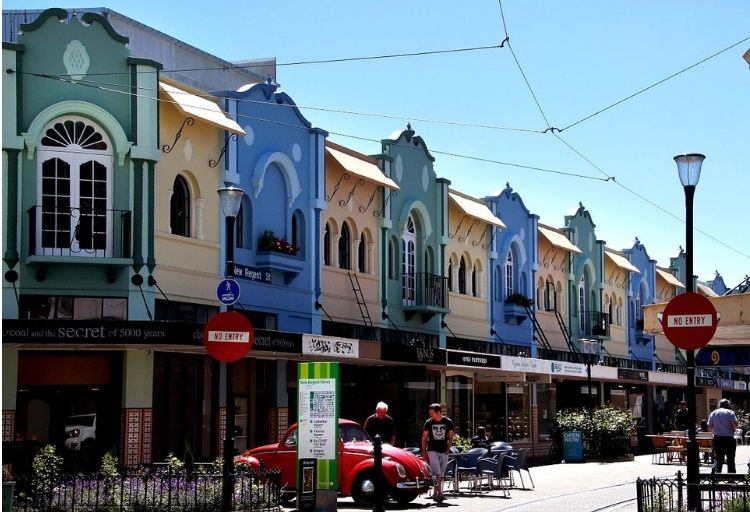 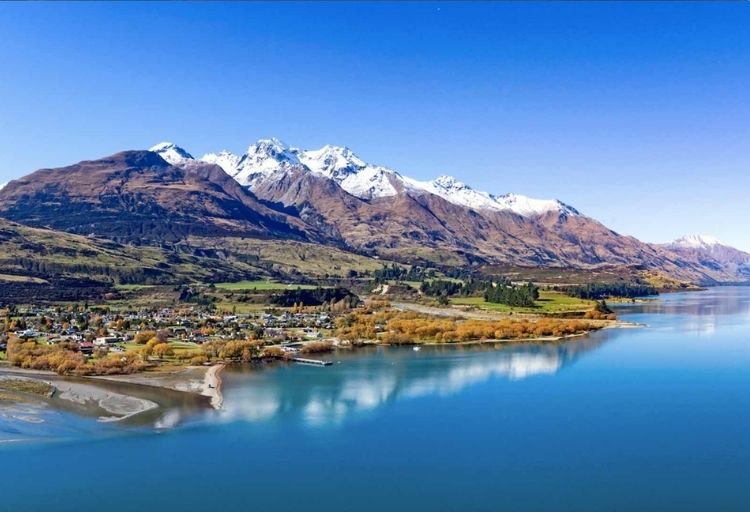 Learn how long it takes to drive from city to city when driving from Christchurch to Queenstown on the South Island of New Zealand. 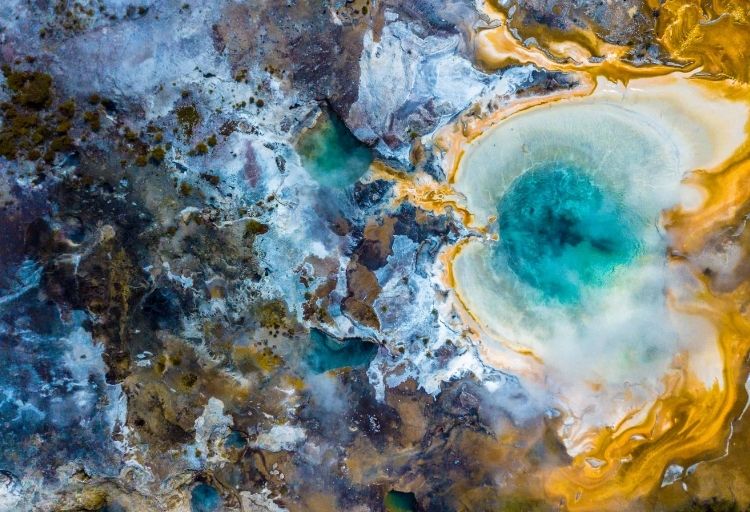 Get a list of official touring routes in New Zealand with a map displaying each scenic highway along with driving distances, directions, and driving times. 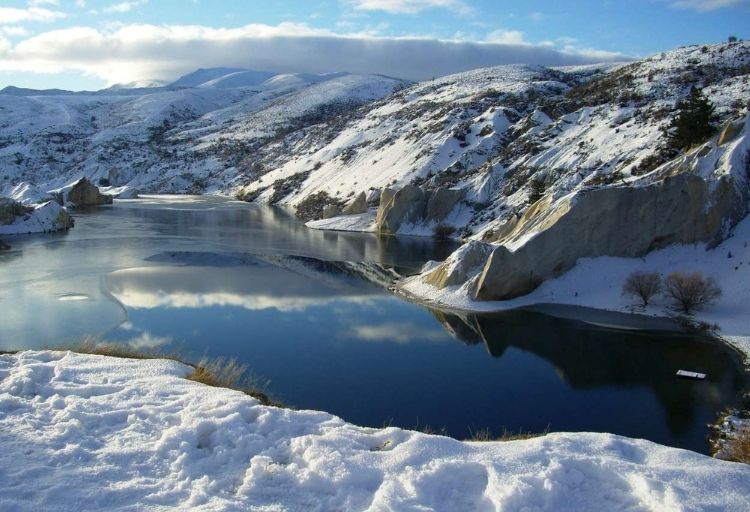